I have had IBS (irritable bowel syndrome) symptoms for years. Doctors have labeled the cause as everything from gastroparesis and candida to "you're a mystery." Candida was the only explanation that was credible. Until last summer, bacteria overgrowth (Small Intestine Bacterial Overgrowth-SIBO) was added to my list of probable causes.

SIBO is where the small intestine and sometimes the stomach have bacteria in large numbers that are not supposed to be there. The result is IBS symptoms, including bloating, nausea, digestive distress, burping, etc.
Last summer, I took a round of antibiotics, followed by antifungals, to kill off the excess bacteria and then the subsequent opportunistic candida. Unfortunately, the treatment didn't stick.

Now, I am treating my SIBO and candida using a restrictive diet with a few botanical supplements thrown in. 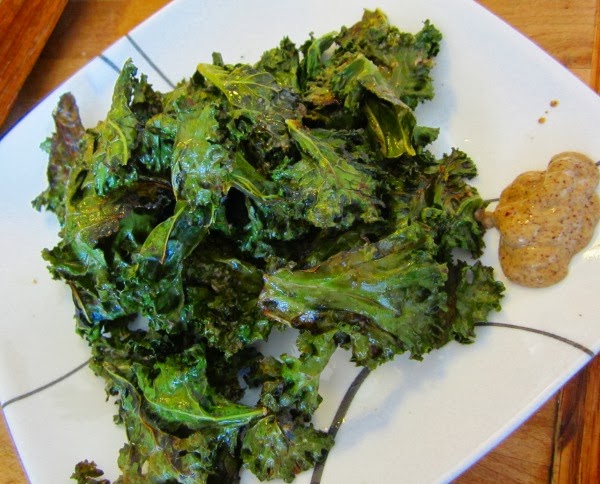 I'll have to give credit to the Paleo Autoimmune Protocol for helping me identify what my triggers are. Before that restrictive elimination diet, I had no idea. I just knew I continued to suffer with symptoms.

Most people need to eat more low-glycemic carbohydrates, like grains, veggies and fruits. In my case, carbohydrates of all kinds are the enemy. Even my vegetables that I have relied on so heavily in the absence of grains and most fruit could be potential problems.

Why? The reason is carbohydrates, which include vegetables, have complex molecular bonds that make them difficult to digest for some people. I would be one of those people. Without certain enzymes, the vegetables and other carbs sit around in the gut and ferment. The result is an overgrowth of bacteria and the resulting IBS-like symptoms.

There is no quick fix for this problem. It can take two-three years of following a rigid diet of foods with low "fermentation potential (FP). FP is a measure of how easily a food is digested or incompletely digested. Folks on this diet must eat a lot of protein and fat as opposed to carbohydrates. Carbs must be carefully measured and weighed  to avoid going too high on the FP scale. Some of my favorite veggies, such as butternut squash, have to be eaten in very small quantities to avoid tipping the FP scale in favor of the bacteria.

The goal is to eat foods that have an FP of zero as much as possible. Most veggies have an FP 1-16. Even kale has an FP of 6, meaning it has a high possibility of being not digested. 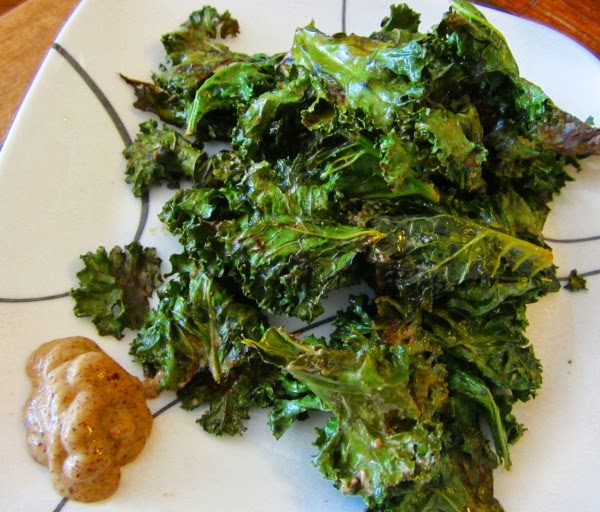 My Brown Mustard Kale Chips have to be eaten in small quantities and chewed at least 20 times per bite to even have a chance of not causing me problems. I still enjoy them but only a few at a time.

Preheat oven to 350 degrees. Line large baking sheets with parchment paper. Prepare the kale and dressing. Toss the kale with about 2 T. of your mixture. Reserve the rest for salad dressing.

Spread the kale on your baking sheets. Put in the oven for about 10-12 minutes. Remove and allow to cool before putting the kale in storage containers.


Posted by Sheree Welshimer at 4:47 PM