These mini-"pb" cheesecakes may not look like something that's good for your gut but they are made from probiotic-rich (lactose-free) yogurt. If you have fibromyalgia, you need to make probiotics your best friend.

Why do you need probiotics? Sixty percent of fibromyalgia sufferers have Irritable Bowel Syndrome (IBS) and 70 percent have symptoms of IBS. These IBS-symptoms are usually triggered by bowel infections, such as an overgrowth of candida or small intestinal bacterial overgrowth (SIBO). Both of these conditons result in an overgrowth of bad bacteria in the gut.

Studies show that SIBO occurs in 90 to 100 percent of fibromyalgia patients. Researchers believe that fibromyalgia is the result of SIBO and that treating bacterial overgrowth can significantly reduce FM symptoms.

Replenishing good bacteria in the gut by eating cultured foods, such as yogurt, is one part of a treatment plan for candida or SIBO overgrowths.

Even Misha, the husky, pictured above, knows probiotics are not only good for him but can help those with fibromyalgia too. 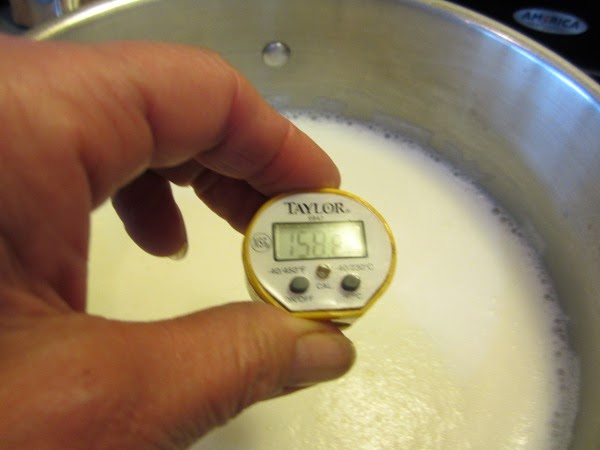 I make my own yogurt to make sure it's lactose-free. 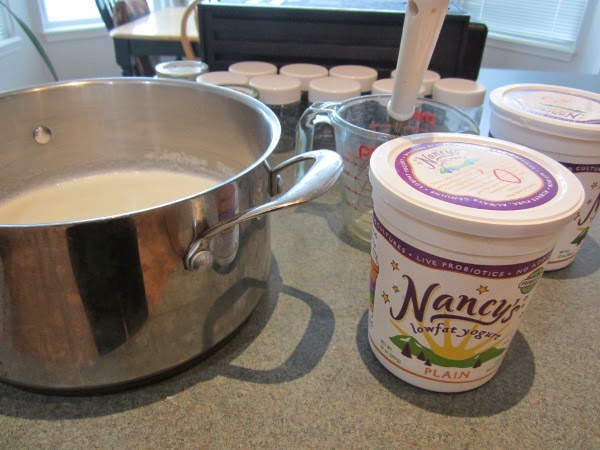 It's fairly simple to do. Here are the instructions http://pecanbread.com/p/tanya/yogurthowto.html 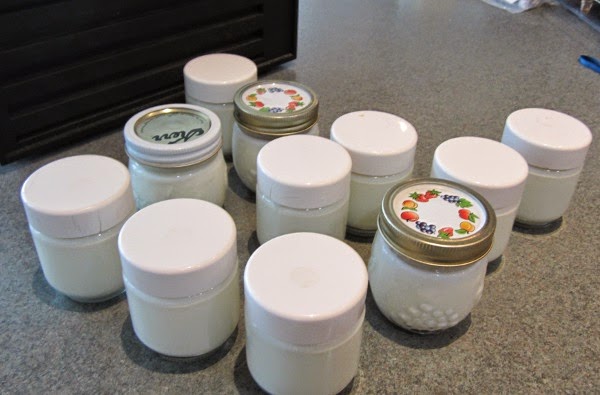 Once you have a batch made, there are all kinds of things you can make including mini-yogurt "pb" cheesecakes. 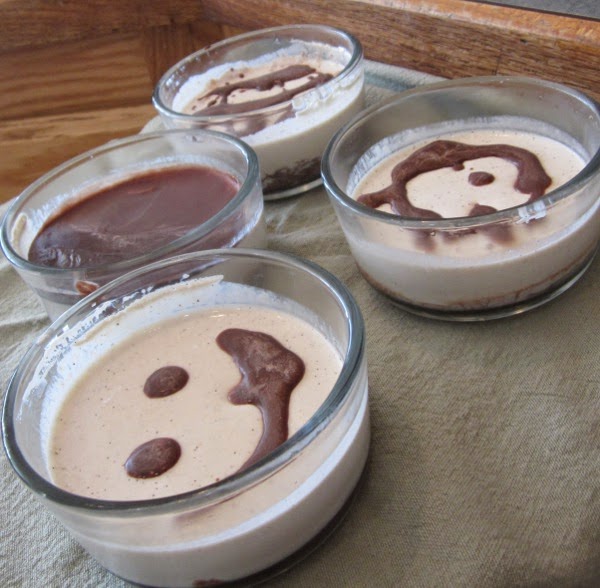 Yes, they have a little chocolate but they still are a healthy probiotic-rich treat. 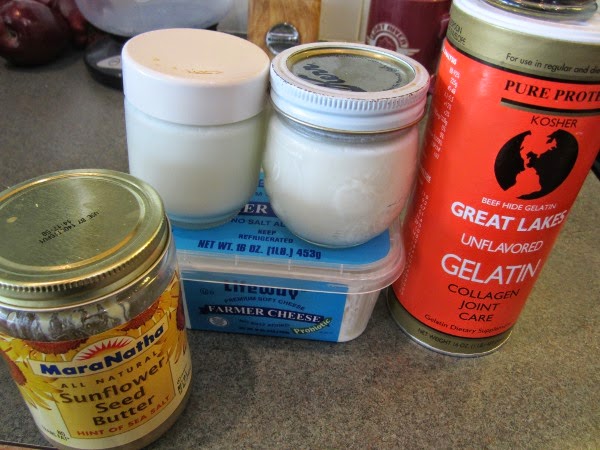 Here's what you need for 5-6 mini-"pb" cheesecakes:

For the filling, process the yogurt, cheese, stevia and seed/nut butter in a food processor. Set aside while you prepare the gelatin. Place the gelatin in a small heat-proof mug or cup. Add 1 T. of water and stir until gelatin softens.

Place the cup with gelatin in a skillet, filled with 1/2-inch of water. Heat the skillet with mug on the stove on medium heat. Stir the gelatin until it dissolves. Then, turn off the stove and remove the cup of gelatin from the skillet.

Add the gelatin solution to the filling mixture in the food processor. Blend until mixed. 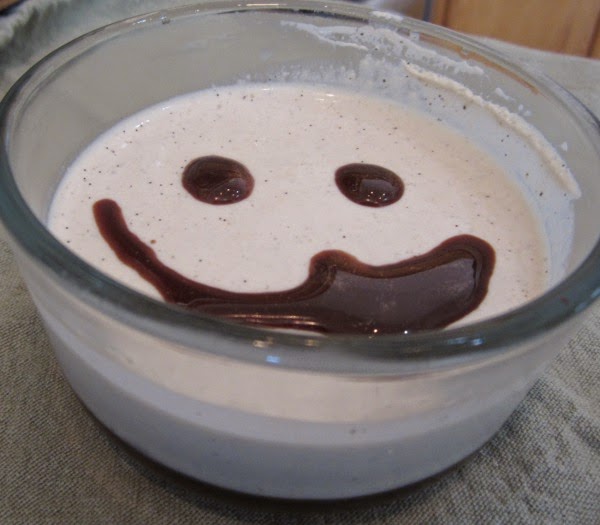 Pour in the filling, chill and then decorate the top with more chocolate drizzle, if desired.

Posted by Sheree Welshimer at 8:03 PM

The meaning of this is that you literally burn fat by eating coconut fat (including coconut milk, coconut cream and coconut oil).

These 3 researches from large medicinal magazines are sure to turn the conventional nutrition world upside down!