I’m always on the look out for new foods to try that will fit my low-starch, low-carbohydrate lifestyle. Fibro sufferers most often have irritable bowel syndrome (IBS) and small intestine bacterial overgrowth (SIBO) which makes them unable to digest many carbohydrates.

I’ve seen all kinds of new flours lately for those of us on healing diets, such as the low fermentation diet, paleo diet or paleo autoimmune protocol (AIP).  All of these flours (sigh) are too high in starch and carbohydrates for those of us with digestive systems lacking the enzymes to digest them. I never thought I’d be trying cricket flour, made from 100 percent ground, food-grade crickets. This high-protein flour with no carbohydrates is a good option as long as you are not bothered by the insect “ick” factor.

I have to admit I was first introduced to cricket flour in the form of Chapul Cricket Bars.http://chapul.com/ These gourmet, delicious bars had me wanting more ways to eat crickets.

I decided to try the Chapul bars after seeing them featured on the ABC television show, Shark Tank. They are similar to Larabars in taste and texture. I ordered a sampler pack of three bars, including Chaco (peanut butter and chocolate), Aztec (dates and chocolate) and Thai (coconut, ginger and lime). These bars all contain cricket flour and sell for $2.99 to $3.25 each. The cricket bars are pricey but worth giving them a try as Chapul donates 10 percent of their profits to fund water conservation projects.

I was sold on the Chapul Aztec bar. The others contained ingredients I need to avoid. Other friends and family members were guinea pigs for the Chaco and Thai bars and found them delicious too.

The Aztec bar is a delectable combination of dark chocolate, dates, coffee and cayenne powder.  It was dense, not overly sweet and definitely gourmet. The heat from the cayenne lingers just a bit.

I am a little sensitive to dates and definitely need to watch my carb intake. The bar has 150 calories, 36 grams of carbohydrates (7 grams of fiber), 5 grams of protein and 17 percent DVA of iron. The bar caused me no problems but I thought why not purchase cricket flour to make my own version where I have more control over the ingredients.

The cricket bars and/or cricket flour http://www.cricketflours.com/are a good option for someone like me who cannot eat regular flours or even gluten-free varieties because of starch malabsorption problems. I also lived in Thailand for awhile and discovered how people in other parts of the world eat insects as a mainstay of their diets.

I don’t have to avoid crickets for any reason but those who have a crustacean or shellfish allergy shouldn’t eat them. Crickets are arthropods, just like shrimp, crabs and lobsters.

Some other facts about cricket flour:

·         Crickets are more environmentally friendly to produce than cows or pigs that require a large amount of feed and water to produce. Crickets use little water and mostly eat agricultural byproducts, such as broccoli stalks. 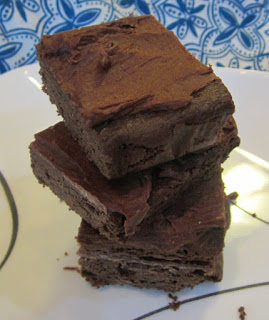 Here’s how I made my own Mocha Chocolate Cricket Bars. You will need: 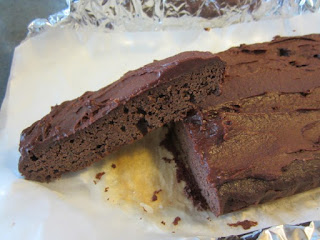 Preheat oven to 350 degrees. Line a loaf pan with parchment paper. Prep your dates by softening them in 1 T. warm water. Add everything to a food processor and blend until smooth. Pour the batter into your lined loaf pan. Bake for 15-20 minutes. 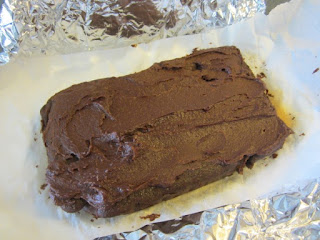 Prepare optional frosting and frost your loaf when cooled. Cut into bars. 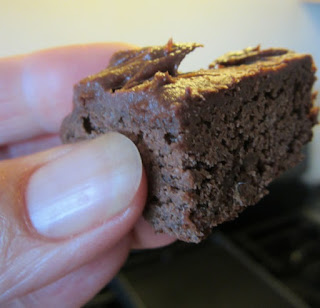 Posted by Sheree Welshimer at 3:02 PM

This means that you actually burn fat by consuming Coconut Fats (in addition to coconut milk, coconut cream and coconut oil).

These 3 researches from major medicinal magazines are sure to turn the traditional nutrition world upside down!

Are You Having Problems FOLLOWING with your Paleo Diet?

Do you want to eat healthy delicious recipes TONIGHT?