How many of you can remember having a special toy, stuffed animal, blanket or doll that you dragged around with you everywhere when you were a little kid? Mine was a doll, named Cindy. My kids had special toys too but I wasn't expecting one of my fur kids to adopt a stuffed animal.

Misha, the husky, has a special buddy, named Foxy. He takes Foxy with him wherever he goes in the house. He even takes him to bed with him at night. Most people would say it's adorable the way he watches over his furry, little pal.

But what if Misha were a human adult and had an invisible, six-foot-plus tall bunny rabbit as his special buddy?  Every year around Easter, you can expect to see the Cadbury Easter bunny commercials, the "Sound of Music" and, on some retro TV channel, the classic movie, "Harvey." Jimmy Stewart plays Elwood P. Dowd, a wealthy eccentric, whose best friend is a 6'3 1/2" tall, invisible bunny rabbit, named Harvey.

As a kid, I loved this movie. I thought, "Wouldn't it be cool to have giant Easter bunny as your friend?" I totally missed the point of the movie which, I think, was accepting others who are different.

These days, I have my own special, invisible "friend," named SIBO (small intestine bacterial overgrowth). Doesn't really sound like a friend, does it? It's not a big bunny rabbit but it does cause big digestive problems. I don't go around introducing everyone to my invisible friend, SIBO, like Elwood did Harvey. But I do talk about SIBO in my blog in hopes of informing others who might have the problem about it.

Because of SIBO, I probably won't be enjoying many Easter goodies. Maybe Harvey or the Easter bunny can bring me sugar-free, low fermentation Easter goodies. I could probably have a teeny, tiny bite.

Instead, I'll be eating a lot of homemade yogurt that I ferment for 24-hours+ to remove the lactose. Lately, for a delicious, every-now-and-then treat, I've been turning my plain yogurt into Cookie Dough Yogurt. It's sugar-free, has lots of beneficial bacteria and has fairly low fermentation potential. 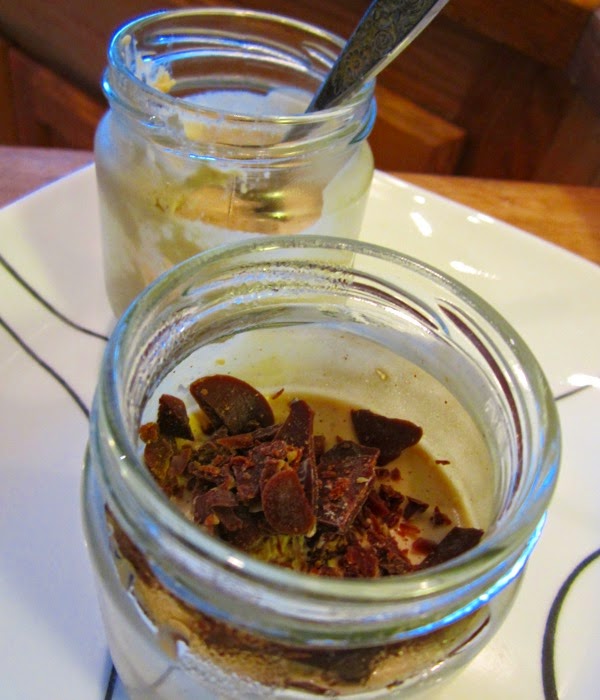 Soften the coconut oil and seed or nut butter. Mix with the yogurt and other ingredients. Put in the fridge to chill and thicken.  To serve, blend in a few chocolate chips. You can make these by blending 2 T. coconut oil, 1 T. cocoa powder and stevia. Allow this mixture to harden in a small pan. Break into chips. 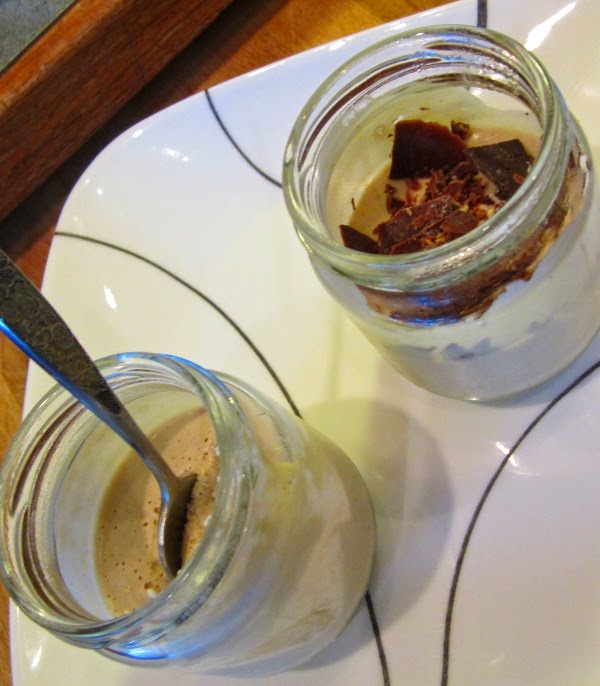 Recipe contributed to:
http://wholenewmom.com/traditional-tuesday/stove-top-chocolate-doughnuts-peppermint-nutty-roons-dark-chocolate-berry-truffles-nutella-cream-pie-vegan-fudge/
Posted by Sheree Welshimer at 5:26 PM

The meaning of this is that you actually kill fat by eating coconut fats (including coconut milk, coconut cream and coconut oil).

These 3 researches from major medicinal journals are sure to turn the conventional nutrition world around!