What you may not know about IBS?

I thought I knew a lot about IBS (Irritable Bowel Syndrome). But what I recently found out (after 10+ years of suffering) has been the most important. Up to 80 percent of the 50 million IBS sufferers in the U.S. may have Small Intestinal Bacterial Overgrowth (SIBO).

If you have IBS, join me in my journey with my unwanted sidekick, SIBO. There won't be as much variety in food as carbs are limited but we can share what to try, eat and whatever else seems to be helping.

Here's what is commonly known about IBS: 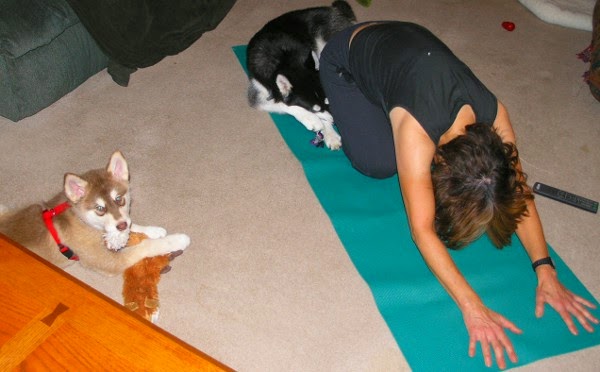 Here's some other stuff I knew that didn't really do me much good:
Here's what has been most important and offers new hope (in the long run, not the short term):
What is SIBO?

How do you diagnose SIBO?
How do you deal with SIBO? This is the hard part!!!!
What's the prognosis?
What's next?
Consider looking at SIBO if you have tried everything else, reached the end of your rope or just want to see if this is the answer. More ideas and what to eat can be found in Fast Tract Digestion IBS: a Science-based Diet to Treat and Prevent IBS and SIBO by Norman Robillard, Ph.D.